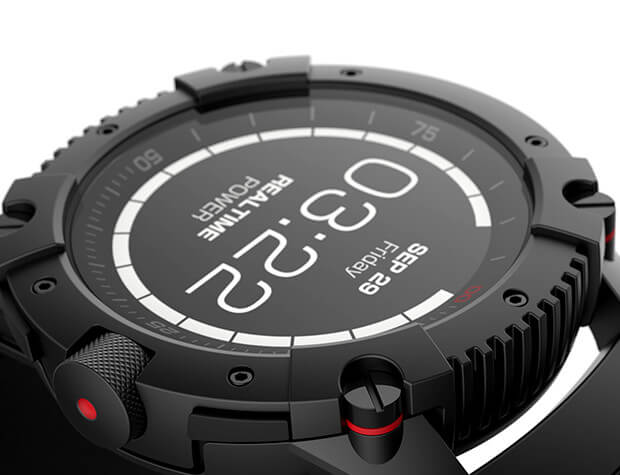 The PowerWatch has a power meter that displays how much electrical power the user is generating. This is a smartwatch that never needs to leave your wrist for charging. If the watch is taken off, it goes saves its data and goes into sleep mode running on battery power.

The PowerWatch also uses it thermoelectric technology to measure calories burned, activity tracking, and sleep. As the PowerWatch X is bigger than the basic PowerWatch model, it generates more power and adds vibration alerts and notifications.

The PowerWatch measures 46 mm wide and 12.5 mm thick while the PowerWatch X is 50 mm wide and 13.5 mm thick. Both models have a 1.2 inch display, Android/iOS connectivity, LED backlight, and an Ambiq Apollo MCU. Activity tracking includes calorie count, step count, and sleep quality. A Matrix smartphone app is available for Android and iOS and is compatible with Google Fit and Apple Healthkit.

The Matrix PowerWatch and PowerWatch X are available for pre-order for a limited time at Indiegogo, with public retail availability expected in October 2017.

Update: The PowerWatch X is now available for purchase at store.powerwatch.com. 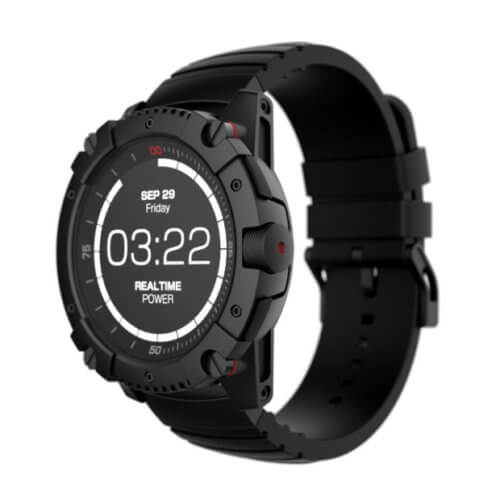