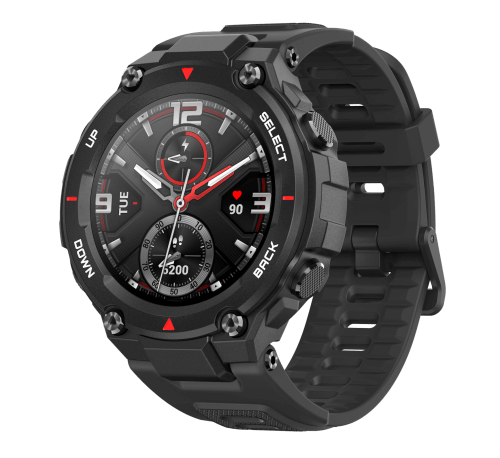 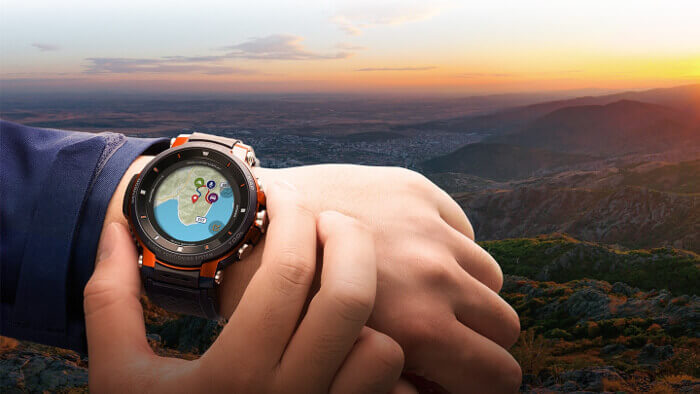 The third-generation Pro Trek WSD-F30 has 50-meter water resistance, built-in GPS, and a significantly smaller form factor than the previous WSD-F20. Other notable features include altimeter and barometer sensors, the dual-layer color (OLED 390×390) and monochrome (time mode) touchscreen display, new power-saving features, and Google’s Wear OS. With Casio’s excellent reputation for water-resistant timepieces and the MIL-STD-810-compliant rugged case, the WSD-F30 is recommended for those who want a Wear OS watch for serious outdoor use. A variety of apps for specific activities are available including trekking, skiing, golf, fishing, cycling, paddling, fitness, running, surfing, swimming, and horseback riding. 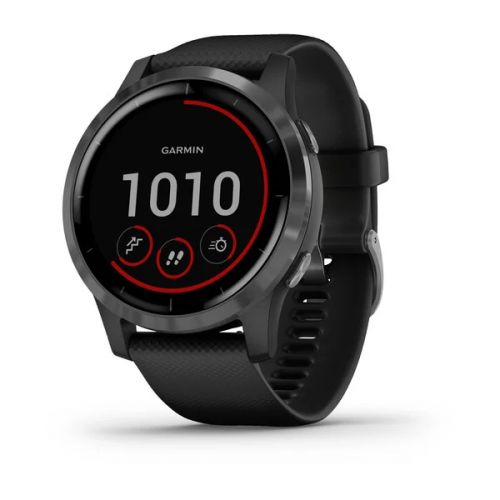 Garmin’s Vivoactive 4 has a conventional round design that makes it more attractive than earlier models for all-day wear. Like the other Vivoactive models, it is water-resistant to 50 meters and includes swim tracking. Equipped with an optical heart rate monitor and built-in GPS, the Vivoactive 4 is a solid choice for those who are serious about fitness and training. Features like the Connect IQ app store, text message replying (for Android phones), social media updates, and music playback control will also appeal to more mainstream users. The Garmin Pay feature allows payments to be made with the watch wherever a tap-to-pay card would work. The Vivoactive 4 has a battery life of up to 8 days (without using GPS). 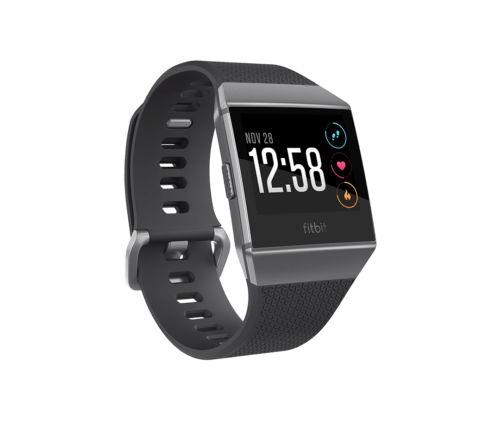 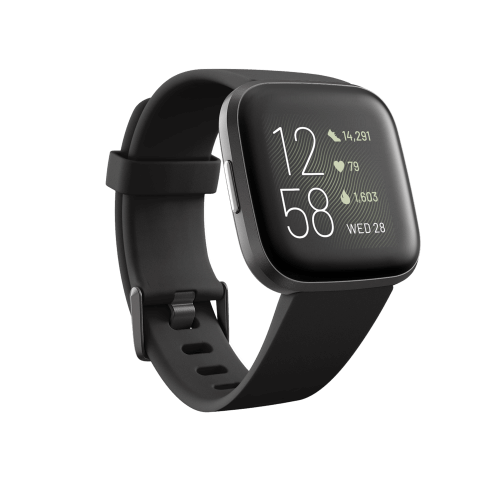 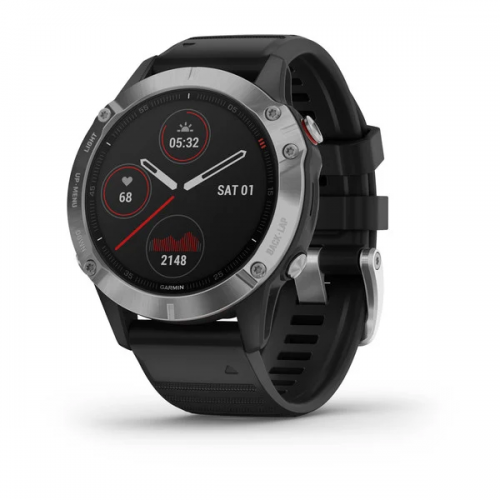